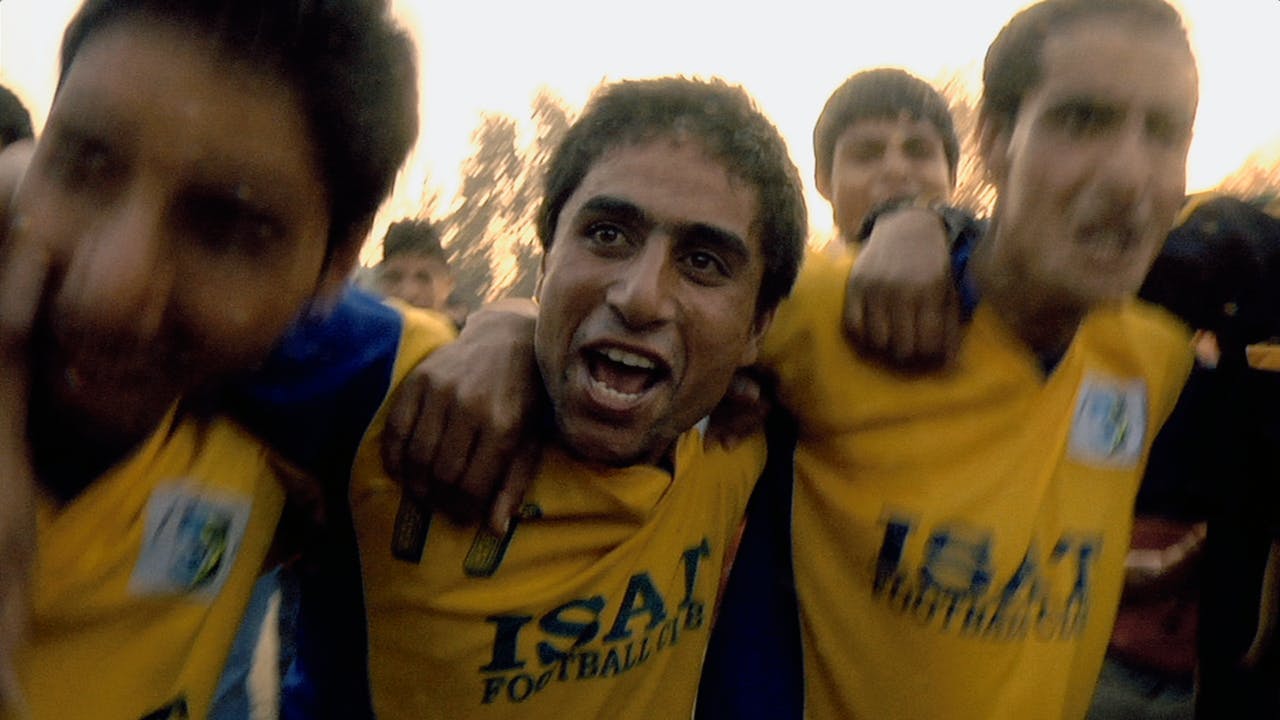 Basharat is an 18 year old soccer player from war ravaged Kashmir. He has been selected to play in Brazil. This is his big ticket out of a state devastated by a brutal conflict. But when he applies for a passport his application is rejected.

His crime? That he is the son of a Kashmiri militant.

Basharat’s father, Bashir, was a leader of the armed group Hizbul Mujahideen. He picked up arms against the Indian state. When he left his home to take arms training in Pakistan, in the early 90’s, his son Basharat was two months old. Bashir waged war against the Indian armed forces. He was captured, tortured, jailed and after serving a sentence released. Since then, he has established a successful business and lives a quiet life. His days of militancy, in the distant past. Or, so he thought.

Bashir’s son Basharat belongs to a new generation of Kashmiris. He has grown up under the shadow of a silent war. His is the conflict generation, unfamiliar with what ‘normal’ should be. Yet, within it, football is his passion and fuel. Over the past three years, two other people have entered and completely turned Basharat’s life. Juan Marcos Troia, an Argentinean football coach, with his wife Priscilla. They have selected Basharat to train in Santos, the club of Brazilian legend Pele. But Basharat has been refused a passport by the Government of India because of who his father was.

Father and son, soccer player and coach wrestle with forces from the past and the present in a film in which the devastating conflict of Kashmir is seen uniquely - through a deeply personal narrative.